THE US SHOULD HAVE MORE THAN TWO MAIN POLITICAL PARTIES 2
The US Should Have More Than Two Main Political Parties
The United States of America, which epitomizes unfeigned democracy, should not have
just two political parties. There should be a third main political party to be an alternate to voters
who may not be contented with Republicans and Democrats party nominees. Having merely two
political parties is a democratic assault on Americans because there is encumber in the choices
availed to them. Other leaders who are not members of the main two parties are unable to
participate in the main electoral processes because they are incapable of getting an opportunity.
There could also be an end to the opposition if Republicans and Democrats form a coalition
government, and no one would put the regime in check.
Most countries reverence the US because they believe that it has a strong respect for
human rights, and is a staunch defender of democracy. They argue that America believes in
political plurality where citizens get the opportunity to choose their political leaders from a wide
selection of candidates. This gives the US the audacity to rebuke nations that try to limit the
political selections of their citizens. This is corroborated by contemporary examples such as
Zimbabwe and Uganda, which repudiates the residents the opportunity to choose leaders from
other parties. Members of opposition parties face intimidation to encourage them to abandon
their parties and join the government. This leaves the citizens with only unscrupulous leaders to
choose. There will be voter apathy in the US if Republicans and Democrats parties remain the
main political parties (Janda, Berry, & Goldman, 2007, p. 234).
Additionally, allowing more than two primary political parties in the US will encourage a
majority of persons to contribute to leadership matters. This, in turn, will attract copious
governance ideas, which will elevate the quality of services that the government provides to
Americans. This is because voters will select the candidate with the best and most realistic
THE US SHOULD HAVE MORE THAN TWO MAIN POLITICAL PARTIES 3
manifesto. This is contrary to the case where only Republicans and Democrats sponsor
candidates, which limits development ideologies to merely two individuals (Janda, Berry, &
Goldman, 2007, p. 288).
Moreover, confining the US to just two main political parties may culminate in
corruption when Democrats and Republicans opt to work together in government. For instance,
the two parties may decide to form a coalition government. This will imply that there will be no
opposition party in the US. The government, which will comprise members from both
Democrats and Republican parties, will be able to contravene the law, and no one would raise the
issue since there would be no other party to play the oversight role. In the case of multiparty, the
third leading political party will still play an oversight role and oppose any governmental policy
that may be detrimental to America’s economy (Barrington, 2012, p. 174).
In conclusion, multiparty remains a major political menace to leaders who want to uphold
the status quo because it permits them to deny their adversaries the opportunity to contest for
political seats. This is disadvantageous to both residents of the US and the American economy.
Voters have very few choices to make. In addition, some leaders may be the front-runners in
Republican and Democrats nominations, but have questionable backgrounds. Due to these
serious demerits of a two-party political system, the US should not have this political
organization because it may not only culminate in voter apathy, but also destroy its relationship
with other countries.
THE US SHOULD HAVE MORE THAN TWO MAIN POLITICAL PARTIES 4
References
Barrington, L. (2012). Comparative Politics: Structures and Choices. Boston: Cengage
Learning.
Janda, K., Berry, J., & Goldman, J. (2007). The Challenge of Democracy: Government in
America, 2008 Update Edition. Boston: Cengage Learning. 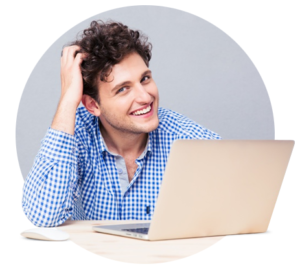 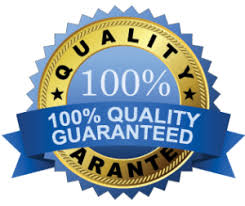 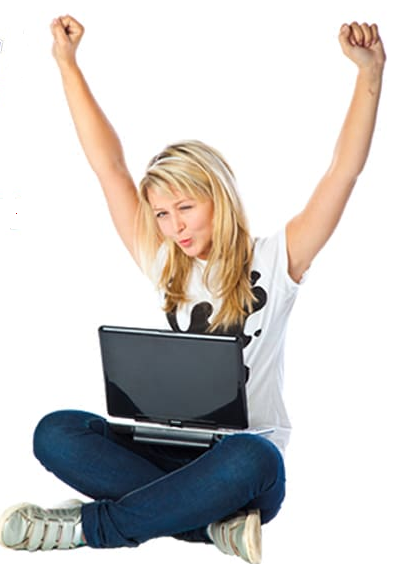 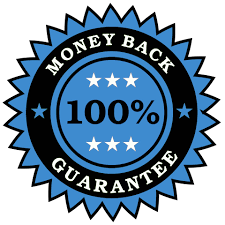 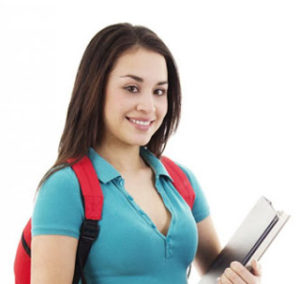